Back to all insights

“We’ve achieved a 57% reduction in N2O emissions by using less fertiliser and using it more efficiently. It’s all about using the tools available, to find the bits you can control, and identify the bits that cause pain. And try and get them out of the system”, says Jock Gibson, owner of Edinvale farm.

During the Royal Highland show, which took place in Ingliston over the four-day period at the end of June, Agrecalc met with Jock Gibson, a farm business owner based on Edinvale farm, near Dallas in Morayshire. Jock and his wife own and work on the farm, as well as in the butcher shop Macbeth’s in Forres. Jock has kindly agreed to share some of the real-life lessons the business has learned during the years they have been using Agrecalc for farm carbon auditing.

Edinvale’s farm main enterprise is beef: a herd of Highland and Shorthorn cattle, with a bit of the Aberdeen Angus stock, totalling about 270 head, including this year’s crop of calves. There are about 80 suckler cows, plus followers, all of them in various stages of finishing for the butcher shop, as well as a small number of sheep, around 30 breeding ewes plus followers, mostly Herdwick with some Cheviot as well.

Their rotational grazing platforms mainly consist of clover: when they reseeded a couple of years ago, they settled on two variations of a high-clover reseeding mix. This measure saw that they didn’t need to use any artificial fertiliser, and only a limited quantity of farmyard manure on those platforms. Roughly equalling in acreage, the silage platform is where some artificial fertiliser is applied. The insights we’re talking about in this blog are gleaned from using Agrecalc as a part of the Beef Efficiency Scheme, run by the Scottish Government. The scheme ran from 2017 to 2021, however, Edinvale deferred its first year. They have since completed all of the BES audits, as well as a couple of voluntary ones, plus a carbon audit for QMS Sustainable Producers Group. Now, the business is looking back, summing up their experiences and sharing them with a Twitter audience, via profiles @EdinvaleFarm and @Macbeths, as well as with us – case study with detailed carbon footprint numbers coming soon.

“We decided to participate in the Beef Efficiency Scheme to help us out in terms of business guidance and efficiency, and as a part of it, we’ve done multiple carbon audits”, Jock says. “The final one is coming this October. At the same time the scheme was underway, we’ve started hearing rumblings from our customers, hotels, restaurants, and private individuals, about carbon emissions from cows. We wanted to understand where we can go in terms of trying to reach carbon neutral.”

Edinvale farm has completed its first two carbon audits with the help of SAC Consultant Lorraine Logan form the Elgin local office – the closest location to the Highland business – with which they’ve had a subscription for a number of years. Kirsten Williams from the Beef and Sheep team carried out an Integrated Land Management Plan (ILMP), looking at farm business efficiency, and Senior Consultant Aileen Buchanan prepared a specialist advice plan covering soil and nutrient management. This was done as a part of the Whole Farm Review, and included getting the farm soil mapped, analysing the soil to establish its pH, and the levels of phosphorus (P) and potassium (K).

Jock says: “At that point, the hardest thing was to get some of the information needed for input. The user interface is not the friendliest, although I’m hearing that great progress has been made into designing a new one, which would be far friendlier. Is it impossible to use? Absolutely not. And when you’re going through it with the consultant for the first time, you can understand it better – like having training. For us, it was about a two-hour process start to finish, to input all the information and fire it through.”

First commitment: to do a farm carbon audit annually

After the first audit, Edinvale farm committed to audit annually, and to report findings openly:

“We were able to see how things are changing over a period of time – and they have changed a lot from our first audit to where we are now”, Jock says. “We’ve almost doubled our numbers on a similar amount of ground utilised, with changing the nutritional practices, but with different outputs. When we first started, a lot of the stock, especially heifer cows, were being retained for breeding stock. From an environmental point of view, a carbon calculation point of view, that is a nightmare because your output goes down, you’ve got all these animals that are contributing. Now that we’re seeing a much bigger output, we’re seeing a much bigger return.

“Over time, the results have improved greatly: when we first started, our carbon emissions per kilo of dead weight produced was twice the global average. Now, we’re seeing a carbon emission per kilo of output at a third of where we were. I think you need to look at that metric in conjunction with other things, it’s a dangerous metric to look at on its own. But it’s a very useful metric, nonetheless. It’s nice that we were getting that down to a manageable level.”

Edinvale farm recently got accredited for “Pasture for Life”: all their beef cattle and other animals are 100% grass and forage fed, having to be quite careful as to what else in terms of animal feeds is applied. Hence, no methane inhibitors.

The farm employs other mitigation measures to offset the carbon emissions: planting trees and hedges, efficient management of soils and grass – those measures are currently a road better taken when it comes to finances:

“I very much see a carbon audit as something that should sit alongside your set of accounts, and I think if you see where you’re going slightly off course in your carbon audit, you’re probably spending too much money as well”, Jock says.

“Your next question, then, is can we do without it? And you’re solving two problems; you might be creating a third, [laughs], which you need to be aware of, but at least it’s something that’s maybe within your control. We’ve achieved a 57% reduction in N2O emissions by using less fertiliser and using it more efficiently. And it’s about using all these tools, whether it’s a carbon audit, whether it’s your set of accounts, whether is your biodiversity audit, to find the bits you can control, and identify the bits that cause pain. And try and get them out of the system.”

"Nobody is going to have trust if firstly, they don’t get the carbon footprint measured, and secondly, they don’t get rewarded for it. But measurement comes first. What we, as a farm, are trying to do, is to marry these practicalities with our levels of production, and still do the right thing from an environmental and biodiversity point of view."

Another commitment that Edinvale farm made for its participation in BES was to report farm carbon audit results openly. There are pros and cons to this, as Jock explains:

“Pros are that you get to have really interesting conversations like this one with the Agrecalc team, or the conversation with NFUS yesterday, and with a lot of people on Twitter and at the [Royal Highland] Show. The cons are that sometimes, no matter how open you’re going to be, you get a heap of comments that you’re still killing the planet, your cows are killing the planet.

“All I want is to have a balanced discussion. The person that is telling me that the cows are killing the planet because of all the methane they are emitting, and that we need to go vegan, they’re never going to come around and see my point of view. They can walk around our farm, they can look at our carbon audit, they can see what we’re trying to do, they still aren’t going to come on that journey with us.

“Likewise, the farmer that’s going to be sitting there and saying, ‘we can’t do anything without fertiliser, there is no other way’, they are probably not going to come on the journey either. But I think, if we want the industry to change, if we want to move forward, we need to try and have these conversations and hope that some people will want to come along. They’ll listen, and if they want to do it, they will speak to two or three who will want to do it, and so it moves on.”

Jock is of opinion that the change needs to be initiated at a farmer level because if it’s only the industry bodies telling the farmers that they ‘must do’ certain things, it just ‘puts the backs up’ – it creates resistance even to measures that might be beneficial. He also feels that the industry bodies are not moving fast enough:

“At the moment, this is something that is imposed on farmers. It is not something that they voluntarily do. We need to have trust in what’s happening. But nobody is going to do that if firstly, they don’t get the carbon footprint measured, and secondly, they don’t get rewarded for it. But measurement comes first. What we, as a farm, want to do, are trying to do, is to marry these practicalities with our levels of production, and still do the right thing from an environmental and biodiversity point of view.”

For a detailed breakdown of farm emissions for the period of 2017-2022, please read our case study, ‘Reaching carbon neutral beef production‘.

As the National Testing Programme is underway, contact Agrecalc for your carbon audit. We are the only calculator endorsed by the Scottish Government, due to SAC Consulting’s capacity for mitigation recommendation.please read 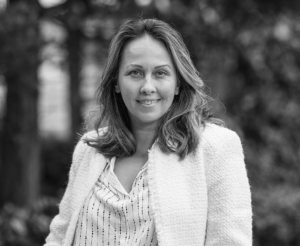 Find out more about how Agrecalc can help you reduce on-farm carbon emissions.
Contact us

Agrecalc is delighted to announce the appointment of its new Chief Executive Officer.
Hailing from the private sector, Scott Davies brings a wealth of production and managerial leadership experience from a career in developing and growing successful technology-backed businesses.

In its drive to reach net zero, top 15 UK food company Moy Park has unveiled a pioneering five-year partnership with Agrecalc that will monitor and track greenhouse gas emissions in real time at individual farm level, across its entire farming base. 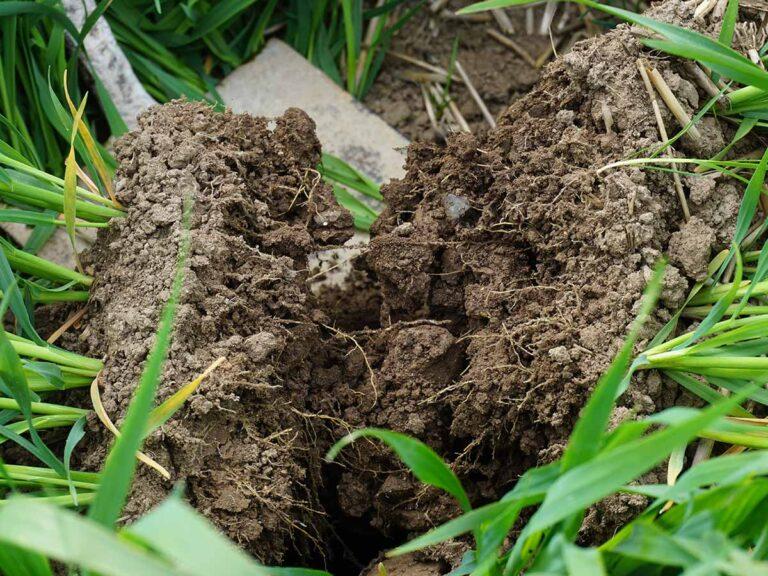 Mitigating the climate impact of farming

In today’s uncertain environment, which is coupled with ambitious legislative net zero targets (in Scotland by 2045), the agri-food sector is facing increasing demands to measure and monitor progress against carbon equivalent (CO2e) reduction targets.